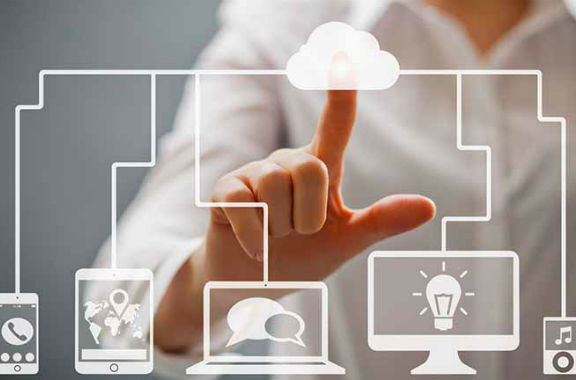 In computing, virtualization means to create a virtual version of a device or resource, such as a server, storage device, network or even an operating system where the framework divides the resource into one or more execution environments. Even something as simple as partitioning a hard drive is considered virtualization because you take one drive and partition it to create two separate hard drives. Devices, applications and human users are able to interact with the virtual resource as if it were a real single logical resource. The term virtualization has become somewhat of a buzzword, and as a result the term is now associated with a number of computing technologies including the following:

Virtualization can increase IT agility, flexibility, and scalability while creating significant cost savings. Workloads get deployed faster, performance and availability increases and operations become automated, resulting in IT that’s simpler to manage and less costly to own and operate.

We can help your company virtualize and consolidate your data center / server room and provide the benefits of virtualization. Using virtualization, your company can maximize the use of its server resources and reduce the number of physical servers required. The result is server consolidation, which improves efficiency and cuts costs. Consolidating server farms and data centers will bring down operational and management costs, doing more with fewer IT assets, facilities, and personnel, which are some of the costliest assets.

Our team can help you reduce server costs with server virtualization and consolidation. Assessment and planning of Physical to Virtual (P2V) migration. Centralize server management and automate your infrastructure.

Eliminate over-provisioning, increase server utilization and limit the environmental impact of IT by consolidating your server hardware with virtualization platform.

We provide expertise in the following on premise virtualization technology solutions:

Ready to virtualize and consolidate your hardware?

Why work for CTEK?

Why work for CTEK?

We are a fast-growing IT Company, with strong passion for helping poeple. We partner with industries topnotch reputable organizations and work with the latest technologies. We care a great deal about our culture and fight hard to ensure people are fulfilled in their roles and actively get the opportunity to develop their careers. We invest time and money in training and ensure our managers are equipped to coach their teams, bringing out the best in people.